Many days have passed since my last post, and my excuse for that can be summed up in one word: University. Try as I might, I can only split my attention in so many directions at once, and this blog has the unfortunate pleasure of being pushed to the bottom of my priority list. This does not, however, mean that my presence in the online literary realm is doing to disappear anytime soon, for if there is one life lesson University has taught me, it’s that life is better spent doing the things we love than begrudgingly doing the things we hate. Of course, that’s just the idealistic side of me talking, which always sounds good in my head but doesn’t always apply itself practically … but that’s a discussion for another day.

So, as I’m sure you’re all aware by now, I am what you would call a ‘slow reader’. I like to think of myself as a ‘detailed reader’, but I won’t deny the fact that I take my time when I read. This of course means that the frequency with which I post new book reviews is akin to, let’s say, the time it would take a person to print a full length novel using a dot matrix printer. It also doesn’t help that I have a tendency to give in easily to the little voice inside my head which is constantly chanting “buy more books!”. I suppose that little voice could be telling me to do worse things, so perhaps I should be thankful ^_^

Between my workload, my attempt at a social life, and the constant unpredictability of life, I recently managed to finish reading a novel, one which is very different from anything I had ever read before. In recent years, I have found myself more and more drawn towards the realm of non-fiction literature, which is rather humorous seeing as I used to scoff at the mere mention of ‘non-fiction novels’. I suppose it could be a journalistic influence, placing me into a mindset which see’s the value of real life heroism that I was all but blind to before. After reading this most recent novel, I found myself to be in a state of awe, for there really is no limit to what human beings can accomplish when their belief is strong enough. 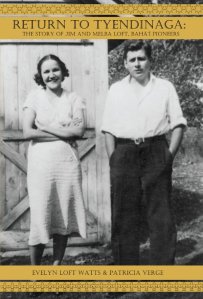 Let me just start by saying that this book is based on a religious orientation, more specifically that of the Baha’i Faith, but it is not restricted solely to those who share those beliefs. There is much to be gleaned from these types of novels, whether you believe in God, science, or simply in your own existence. This book, for instance, is the story of Jim and Melba Loft, a married couple from the mid 1900’s, who sacrificed so much and went to great lengths for something which they believed in both heart and soul. It’s essentially a compilation of quotes, letters, photos, and a retelling of events based on what those who knew the Lofts could recall from their brief or lengthy encounters. Theirs is a story of hardship, loss, redemption, love and change, at the heart of which is their new found belief in something bigger than themselves.

That’s all for today. I have already started reading another novel, so you can probably expect another review before the end of the year 😉 Until then, I will try to continue posting as often as possible, and as always, happy reading!

Whether you are religious yourself, are searching for a religious belief, or are simply curious about other religions, then I highly recommend you attend this event. World Religion Day, which takes place on January 20th, is a way for people from different religious backgrounds to come together, learn from one another, and to solidify the common ground between them. 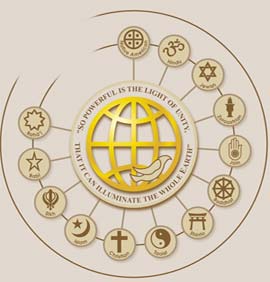 I myself, for those of you who may be curious – or perhaps you are not, in which case you can just skip right by this – I am a member of the Baha’i Faith. Confused? I don’t blame you. Very few people I speak to have actually even heard of this religion. Compared to other religions, the Baha’i faith has not been around for very long. It originated from Iran, in the 1800’s, and is based upon the teachings of two prophets, the Báb and Bahá’u’lláh. It possesses a very rich history which could not possibly fit within the confines of this blog and still do it justice, but the main idea behind the faith is that all religions originate from one place, and are based upon the same fundamental principles of truth, honesty, justice, love, and most importantly, unity.

This is just one of many religions. I do not share my own faith with you as a means to try and convert you. My intention is simply to inform, and to share a new perspective. This is exactly what World Religion Day is about. It does not try to convert or force anyone to adopt something they do not necessarily agree with. It is a means to understand and hopefully mend the tear that has formed between people of various religions. The world is filled with so much strife and conflict, and religious and ideological differences tend to be at the heart of it. You could look at this day as a means to find a common ground between all religions, something that everyone can agree on even if the teachings may differ on the surface. 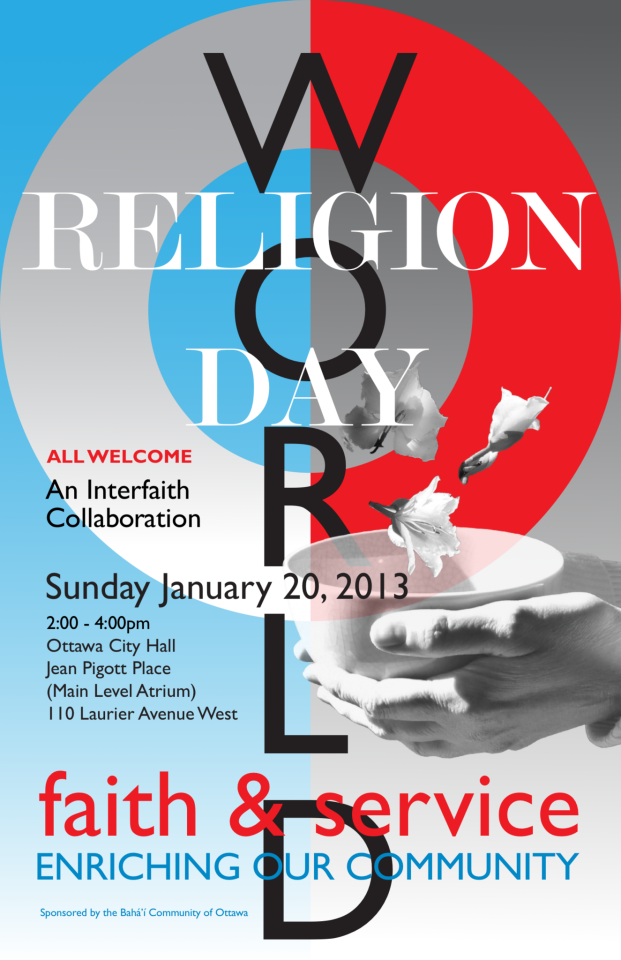 If you happen to be in the Ottawa area on January 20th, come out to the Ottawa City Hall (Jean Pigott Place) from 2pm to 4pm . The main focus of this event will be on the “role of faith in enriching our communities through service“. As I said before, you can be of any religious background, or simply possess a religious curiosity. All are welcome. The more people understand something, the less they fear it, and removing that fear is what helps bridge that social gap and bring people closer together.

Tomorrow, I will give you an overview of the things I have seen, heard and learned from NASH 75, including pictures of some of the amazing things that I hope remain in my memory for many years to come. Until then, happy reading! 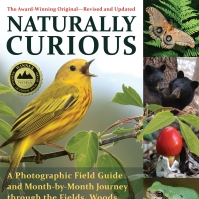